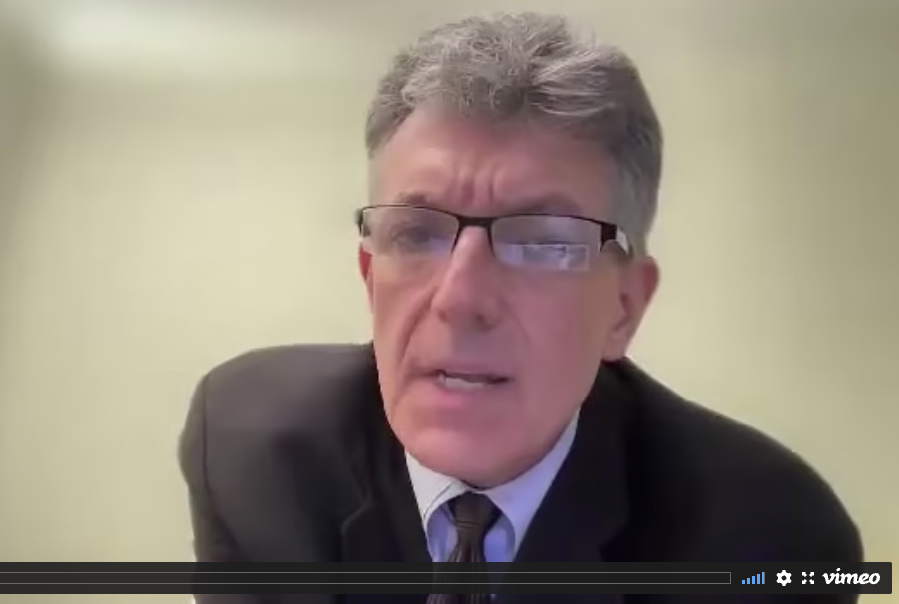 The Class of ’69 hosted a Class Colloquium addressing Alzheimer’s, dementia and other degenerative diseases and hosted two experts from the staff of Mount Sinai in NYC.  See the original announcement for background on speakers and program.

Here is the video of the event, and the transcript of the talk is here for those who prefer to read. 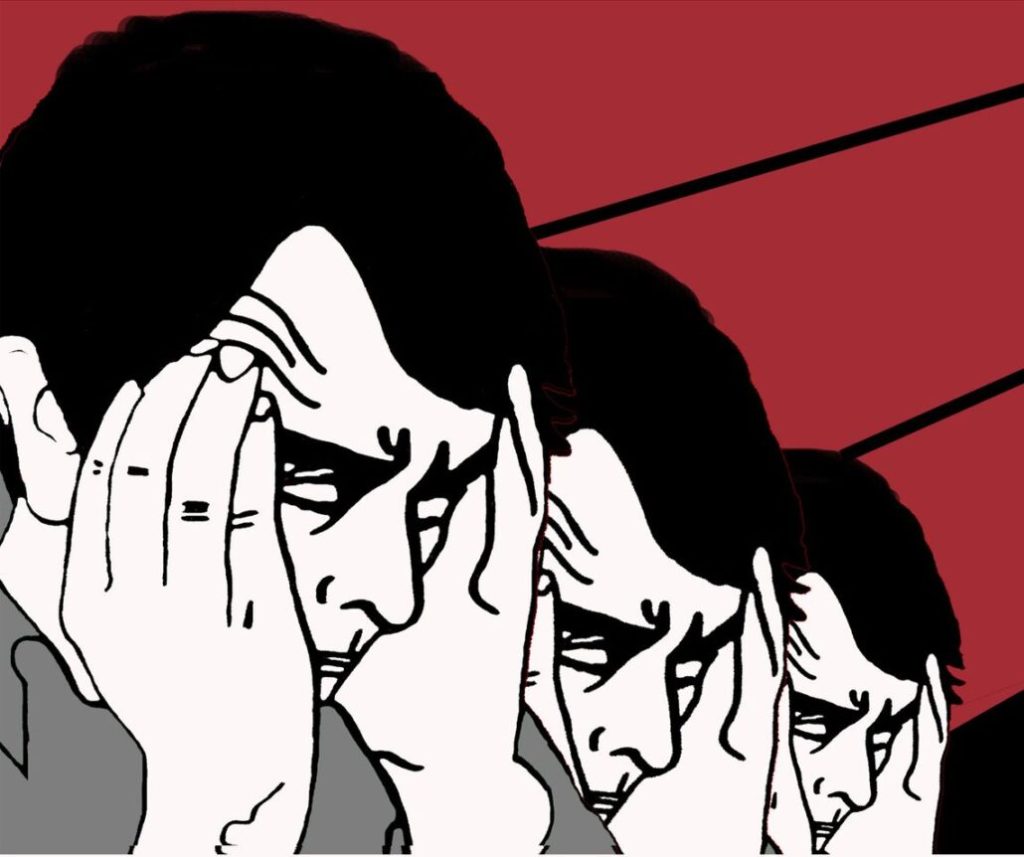 Something on the order of half of us will deal with dementia — either our own or our spouse’s. Sadly, Alzheimer’s Disease and other degenerative diseases will be a fact of life … and ultimately of death … for some of us.

Fortunately, two physicians on the ’69 Class Council have recruited two nationally prominent experts to discuss the issues with us. They’ve been asked to speak briefly on your likely questions about Alzheimers and what, if anything, you can do to forestall it or care for those suffering from it, including terminal care. For example, some classmates have asked about planning for assisted living, nursing or palliative care during the progression of diseases they or their loved ones might face. But mostly, we’ll listen to these experts, and after their opening remarks, we’ll open the floor for questions.

Click to register for this Yale Boom event, hosted by the Class of ’69. 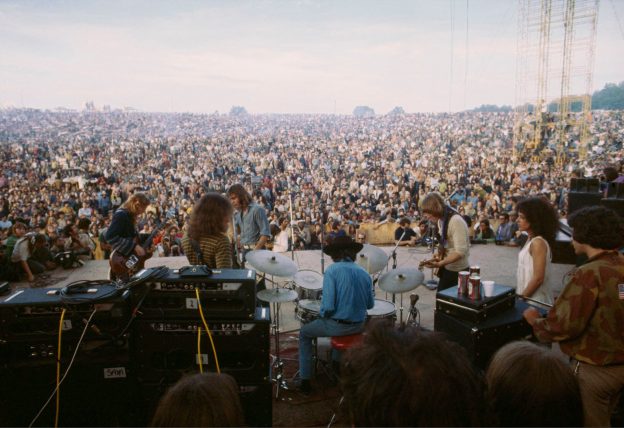 Those were revolutionary years, the late 1960s and early ’70s, and anyone who grew up then knows how the music we danced to helped galvanize support for then-radical goals like an end to war, Black Power, women’s liberation and even “sex, drugs, rock & roll.” Join us on May 20th as we uncover the radical foundations of some of the period’s most stirring songs, from artists like the Rolling Stones, Marvin Gaye, Aretha Franklin, Carole King and more.

Our host, Angharad Davis, created and taught the “Music and Revolution” course at Yale Department of Music during the past semester. Davis will focus specifically on American popular music of the time – the shared soundtrack of our lives. How did those songs help, or fail, to drive social change? And what can we learn from them about the revolutionary movements of today, now that we and our classmates are – like all America – divided into camps from left to right? REGISTER NOW. 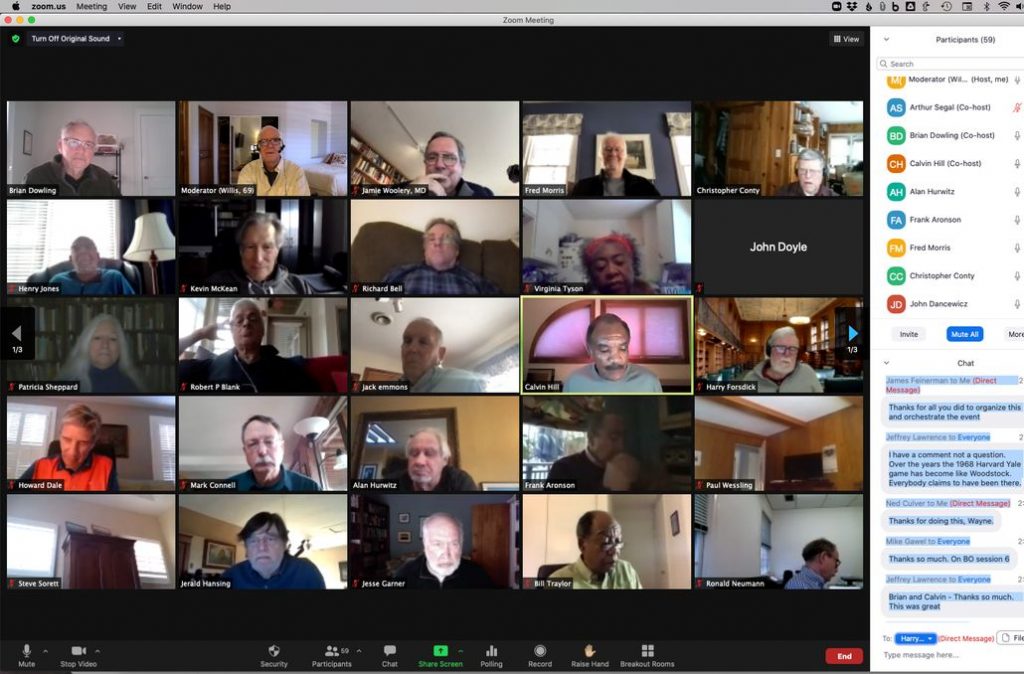 “Yale Football managed to span the many differences and lifted us to our better senses during the turmoil of the late ’60s,” an attendee at yesterday’s Zoom session with Brian Dowling and Calvin Hill wrote.  “So too did yesterday’s conversation transport us away from our worries and concerns of the current era.”  That reaction was … 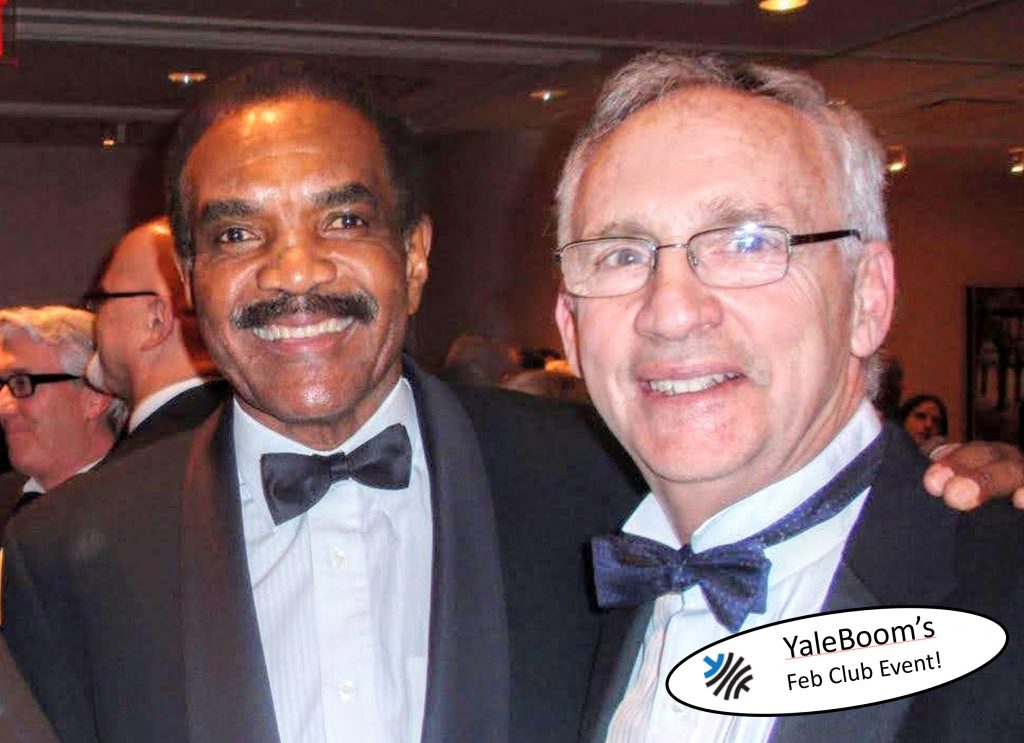 Well, after getting knocked down by technical issues in December, the dynamic duo will reconvene and try again on February 23rd at 3:00 PM EST. The Yale Boom Steering Committee is calling this a “Feb Club” event, thereby joining with later generations in fighting off the Winter blahs with a lighthearted, fun party celebrating the “friendships formed at Yale.” Be sure to Register Now! and get it on your calendar! 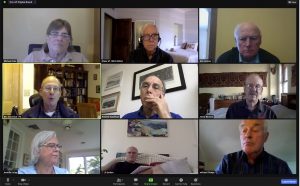